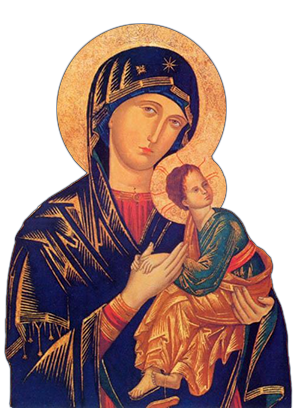 'A Boy for All Seasons, but a Man…?' By Tom Caffrey

Virtuous manhood could rightly be placed on the “endangered” list, as boys and men struggle to excel, lack a purpose and fail to flourish. Traditional heroic virtues of honesty, moral excellence and high-principled standards have been devalued. Men and fraternal groups have neglected their historic roles in forming boys into competent men of good character, leaving them to grow randomly into adulthood under the influence of women, public school and government.

For millennia, virtue was the basis of the Classical Tradition, involving men such as Socrates, Plato and Aristotle, and the outgrowth of the Christian tradition, with Saints Augustine, Thomas Aquinas and Thomas More. Each was built and enriched with the help of religious traditions, literature, philosophy and mythology, often in the context of the “Hero’s Journey,” as described by Joseph Campbell.

What can be done to restore this tradition? “A Boy for All Seasons, but a Man…? Boys Need a Hero’s Journey to Reach Virtuous Manhood” seeks to recapture our understanding and appreciation of these honorable traditions, and use them to help boys begin their hero’s journeys, and complete them. The book contrasts the current random process with the intentional and purposeful method of an earlier time in America, and in ancient and medieval societies. The book examines the difference between the author’s boyhood experiences with those of his son, telling poignant and humorous stories along the way. Caffrey portrays the experiences of having gone from a loving and whole family to one that is broken by divorce, and then details the process whereby he and his children move through that trial with the help of the aforementioned traditions, in an effort to flourish as a new family.

This book has received the Seal of Approval from the Catholic Writers Guild.